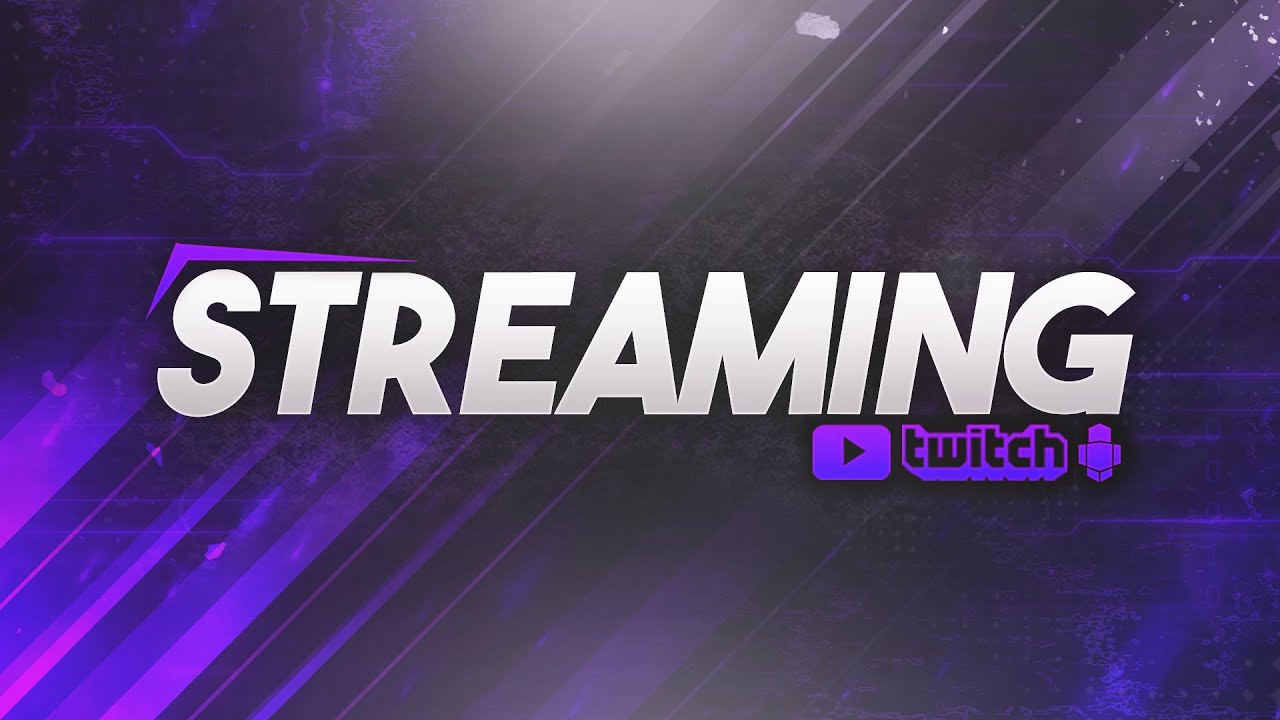 Can You Make A Career From Gaming?

A while back, I came across an ad for a job that surprised me. A high school e-sports coach? It was certainly an unusual combination of words, but it got me thinking. E-sports have certainly come a long way if schools are willing to pay people to coach teams for it. It used to be a cautionary tale, the story of the unwashed adult living in their parents’ basement because they wouldn’t stop playing video games long enough to get a real job. Now, it is a real job. But is it a viable one?

The highest earning pro gamer made around $3.2 million last year. But, of course, that isn’t the standard. On average, a professional gamer can expect to make around $60,000 per year. That is about $4,000 more than the average American salary. You could make a living, and a comfortable one at that. However, an average doesn’t accurately portray this industry. There are a lot more factors involved than simply playing video games and getting paid for it.

Like any professional sport, actually breaking into the pro leagues requires skill. You can’t just expect to go pro simply because you are better than all of your friends in drunk Mario Kart. It requires a lot of time practicing and continuing to hone your techniques. Time that many people just don’t have to spare if they aren’t being paid for it.The average pro gamer is 21 years old. At that age, a large number of people are already supporting themselves financially.

Another big part of going pro is tournaments. To work your way through the ranks and compete at a professional level. A lot of tournaments are built right into games nowadays, with modes to compete against other players. But for some games, especially older ones that were made before going online was a feature in almost everything, the only option is competing in person at special events. This means finding tournaments nearby – a major issue if you live in a more rural area – and paying the entry fee. And if you lose, you just lost out on several hours of your time, and you won’t be making back what you paid to get in.

All of these things add up to a pretty disparaging picture. There are, however, other options to making it big without competition: streaming is a very popular choice for many gamers as a way to make a living. Popular gamers run streams of themselves playing different games, and set up a way for their followers to make donations. Like with e-sports players, another large part of consistent revenue comes from sponsorships from companies. Streamers will take time out of their gaming to mention their sponsor and talk a bit about the products they offer, and in return, they get paid.

However, like anything, this option comes with it’s own unique set of problems. Gaining enough followers to make a consistent amount of money takes a lot of time and effort. You still need to be a skilled gamer for streaming – after all, no one enjoys watching someone play a game poorly so you’ll need to put the hours in and improve your FPS aim and gaming skills. And no matter your skill, if you’re playing for an audience, you need to be able to be engaging for your audience. You can’t cultivate an audience just by sitting and playing games silently. People enjoy watching gamers who are funny and insightful, who can keep up a dialogue and play games well. Even if you can be an engaging personality, the internet can be fickle, and there’s no guarantee that you would be popular enough for regular donations or sponsorships.

It's the second month of 2019 and there has been a few huge FPS games already released for us to play. Apex Legends has made ... Read More

This game can be described in one word: intense. Black Ops 4 brings the intensity and futuristic theme of Black Ops 3. A main complaint ... Read More

So, you’ve finally taken the plunge and bought Fallout 76. After all its predecessors, you can’t wait to start exploring what the new post-apocalyptic world ... Read More